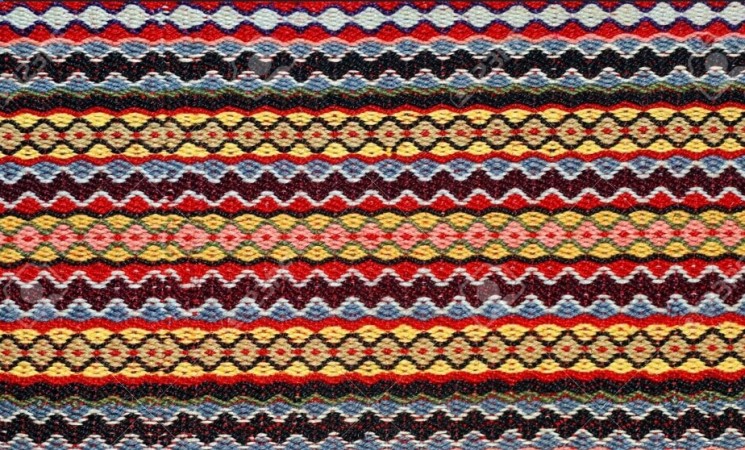 Milica Bakic-Hayden and Maria Todorova, both extraordinary university professors and authors in the field of History, were inspired, more than twenty years ago, by the latest War(s) of secession; the dissolution of Yugoslavia (1991-1995) followed by unforgivable human tragedies, people lost, massacres, killings and bloodsheding, in addition to the tangle of events of the First and the Second Balkan wars, wrote their masterpieces, (successively Nesting Orientalism: The Case of Former Yugoslavia (1995) and Imagining the Balkans (1997). Bakic-Hayden argues that Balkanism is a concept of Orientalism, where the Balkans, because of their militant and bloody past, but especially because this part of the world was four/five centuries, under the domination of the oriental Ottoman yoke, they differ from the Europe proper. (Bakic-Hayden, 1995) Todorova’s explanation about the negative stereotyping about the Balkans is not specifically a result of the past Ottoman domination, but instead she stresses that the pejorative stereotyping about the Balkans is a result of aggressive and passionate nationalism, not religion, referring to the fact that Balkanism emerged independently from Orientalism (Todorova, 1997). Not only that in their works, Todorova and Bakic-Hayden provide explanation and justification for the Balkans’ civilizational and cultural “backwardness”, a paradigm existing in the Western European perceptions, in addition the fact of internal stereotyping of the Balkans among each other dominantly emphasizing its superiority over other less civilized people in the neighborhood.

The internal negative stereotyping of the Balkans, in the discourse of Milica Bakic-Hayden is also categorized as nesting orientalism (Bakic-Hayden, 1995). According to Maria Todorova, the understanding of the Balkan Orientalism is initially based on the perception of the East as in the Western European perception of the Former Soviet Block of Central European countries, Russia, but also the countries of Former Yugoslavia as eastern from the West, the author also alludes on one very deep and perpetually repeating category of easterner, in that way creating geographical connotation, relying on the historical events for their justification. Todorova, on the other hand, states that all populations inhabiting the Balkan Peninsula have internalized Balkanism by accepting – and even expanding on some of the negative outside stereotypes about their own cultures. In that way, A Serb is an easterner to a Slovene, but a Bosnian would be an easterner to the Serb although geographically situated to the west; the same applies to the Albanians who, situated in the western Balkans, are perceived as easternmost by the rest of the Balkan nations (Todorova, 1997).

Apparently, twenty years later, after the European perspective of the Balkans and after the process of EU enlargement, evidently, some of the traditional habits of internal othering are still a common practice among the Western Balkans countries. As a result of fear, hostility, and struggles for domination, or by independence, political representation, and hospitality, a polarity in the lexis of otherness consistently come to light. In the Croatian perception, the Serbs are backwards and lag behind them. Very similar points of view share the Serbs, when they compare themselves with the people living in Bosnia and Herzegovina, Macedonia, Montenegro, Albania, and Kosovo. In the same direction, Macedonians also defines themselves as civilization more progressive, in spite of Albanians and Kosovars, etc. Simply, the Western Balkans creation of civilizational hierarchies is a trend in the political happenings of the 21st century. The concept of othering and stereotyping could be explained by the appearance of Essentialism, a view that every entity has a set of attributes that are necessary to its identity and function.

The contemporary events also testify that the process of EU enlargement and the individual’s county progress towards the EU is a kind of a new measure of the country political, economic and cultural progress. This connects with the Balkans’ search for identity. After the fall of Communism and after gaining their own economic and political independence, the Western Balkan countries were faced with a new challenge-to build their own identity. The daily political agenda in the most of the Western Balkan countries was influenced by the rhetoric of returning to Europe, although most of them, never been a part of it. However, the countries after gaining their independence wanted to break up with the economic and political backwardness in which they were found, endeavoring to be a part of the Euro-Atlantic integration.

Some of the Balkan states such as Croatia, Romania and Bulgaria have already joined the EU, with several others waiting as a potential candidates. Membership is often perceived as a mark of civilization, and even in non-member states, politicians reiterate EU-friendly messages of tolerance, stability and progress. Evidently during the time, the progress/,or the entrance in the European Union became as a prerequisite for the countries defined identity and geographical localization. For example, after the big bang enlargement of 2004, Slovenia is no longer considered as a part of Southeastern Europe, but is considered as a part of the Central European (Mittleuropa) countries, together with the Visegrad 4: Czech Republic, Hungary, Slovakia, and Poland. This is correlated with the statement that these countries found their revolutionary path, where in fact they always belonged- among the Western, civilized world, and not among the Eastern barbarians (Petrovic,2011) Despite of everything, the EU is therefore both a precondition for normality and the prescriber of normative requirements for qualifying as normal.

The nesting orientalism is extended into several variations. For example, there is a differentiation and religious othering where Slovenians and Croatians, mostly Christian Catholics, are dominant towards the Christian Orthodox countries, and the European Muslim population. Similarly, the Orthodox countries perceive themselves as superior, than the European Muslims. The historical past, or more precisely the past occupations- The Habsburg and the Ottoman contribute to the phenomena of nesting orientalism in a way that Croats and Slovenes, dominated by the Austro-Hungarian Empire, never experienced the Ottoman influence and they do not have the oriental element in spite of the others. And finally, the geographical positions of the countries is also important, considering the fact that Croatia and Slovenia are bordering with some of the Western European countries, such as Austria and Italy, while the others, not. In geographical terms, as southern the country is, is less susceptible to Western European influence.

Moreover, after the 2013 Croatian accession in the European Union, it seems that Croatia is no longer a part of the geographical identification of the Western Balkan countries and now is slowly shifting to Central European states. This means that the Western Balkans from 7 reduces to 6 countries. Having in mind that Serbia and Montenegro are frontrunner in the process of EU enlargement, and there is a possibility to enter in the EU before Macedonia, Kosovo, Bosnia and Herzegovina and Albania, it could only endlessly contemplated in which geographical category they would belong, and up to which extend will be intensified the nesting Orientalism.

Bakic Hayden, Milica (1995). Nesting Orientalism: The Case of Former Yugoslavia. The American Association for the Advancement of Slavic Studies.

Previous article HOXHA’S COMMUNISM AS THE ROAD TO NATIONAL UNITY: Explaining the Synthesis of Communism and Nationalism in Post-War Albania Next article Western Balkans Summit in London 2018: Expectations and realities