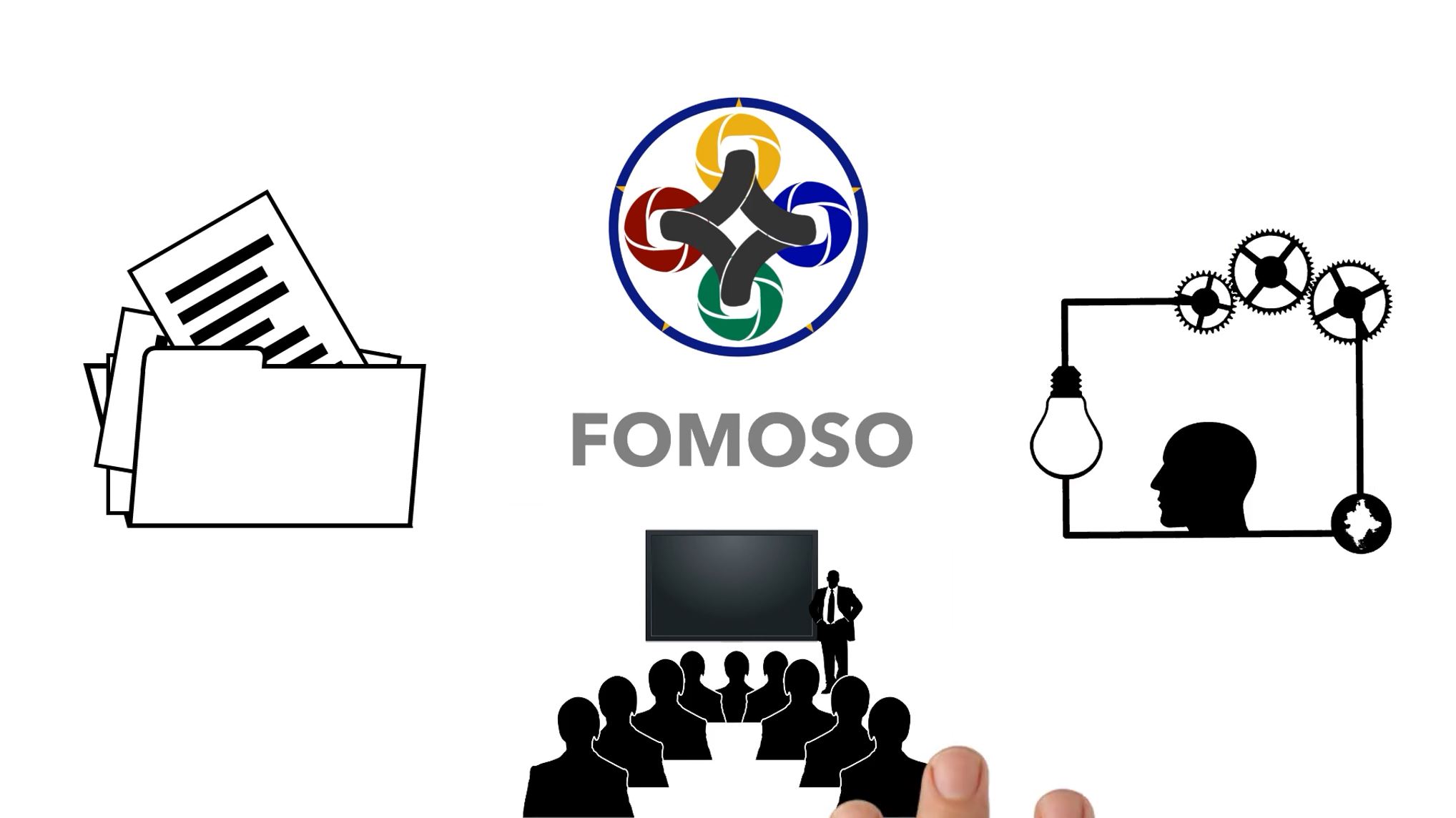 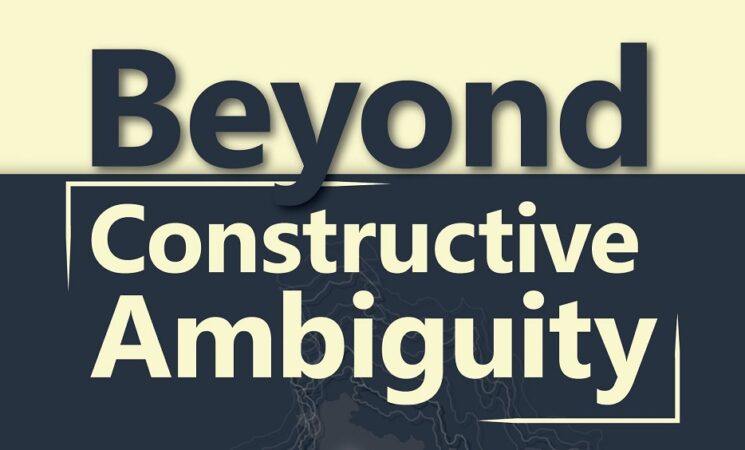 I. Introduction While aggravated by the COVID-19 pandemic, Kosovo is faced with a situation where the dialo ... 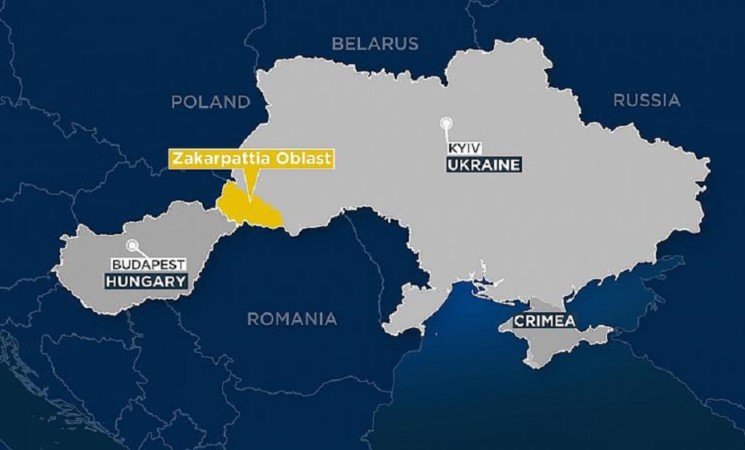 In 2017, the Ukrainian government has adopted the Law “On education” [i], which has become a source of ten ... 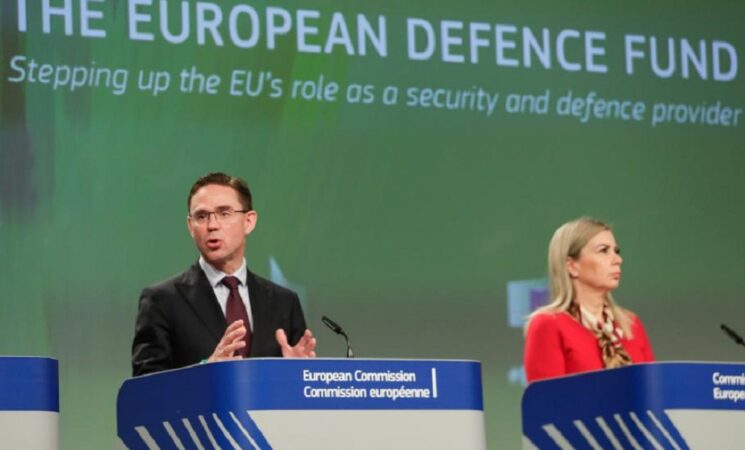 The European Defence Fund, a security instrument and idea that was born in 2016 under the Juncker Commission, ... 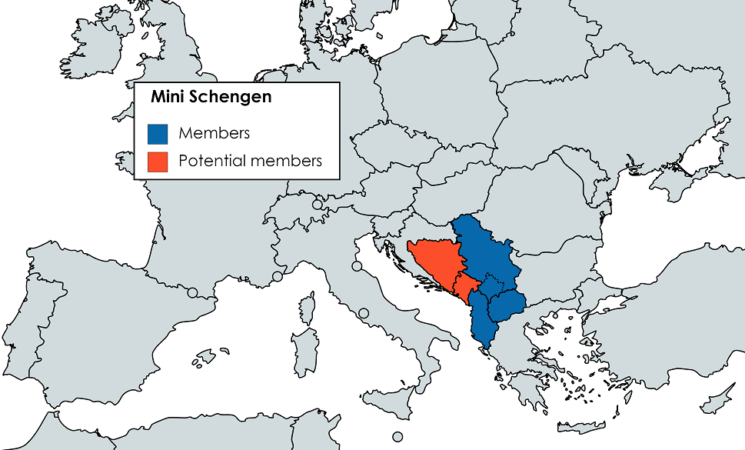 Three Western Balkan states saw the inauguration of so-called Mini-Schengen zone, created with the purpose of ... 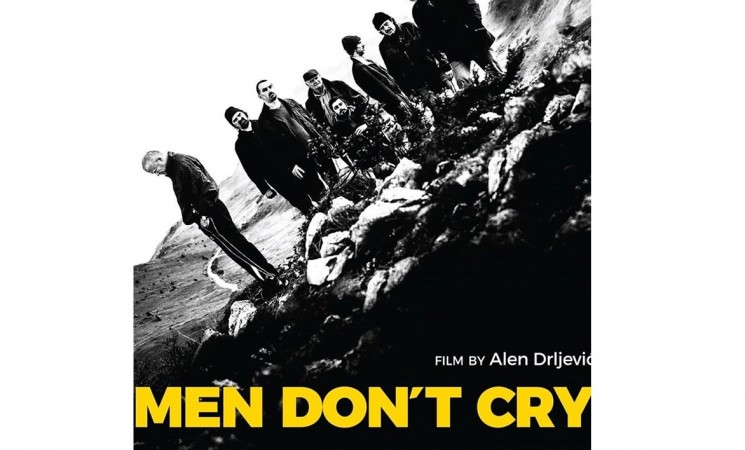 The 90th Academy Awards ceremony has just recently come to an end. By now, anyone who has an affinity for movi ... 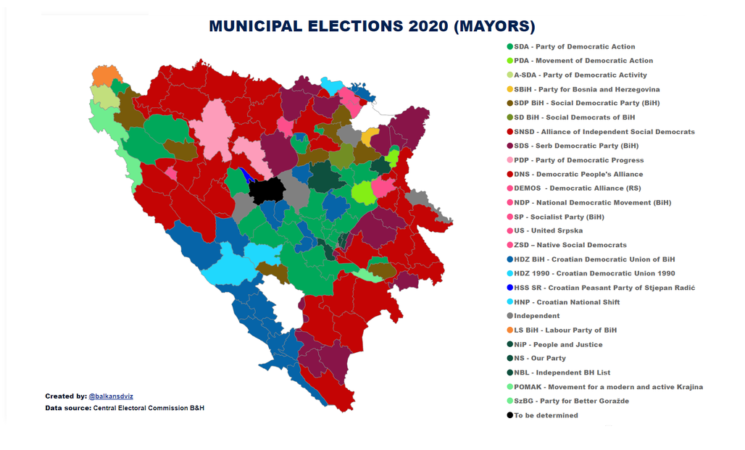 Local elections in Bosnia and Herzegovina were held on 15th of November, where 3.2 million people were eligibl ... 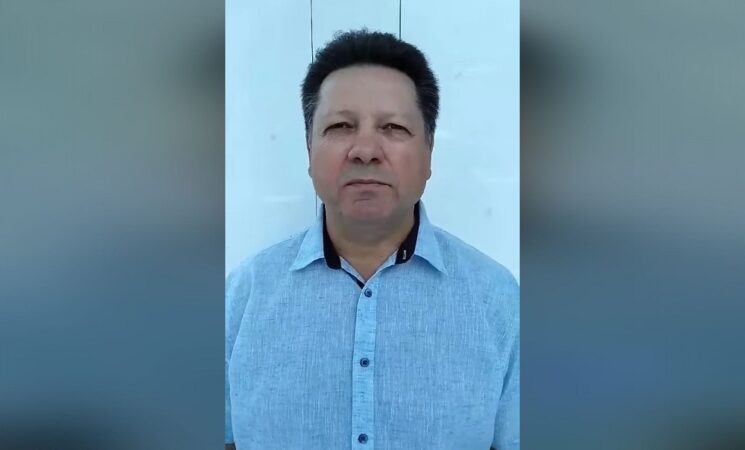 The Moldovan government has launched a criminal investigation into the claims that a member of parliament was ... 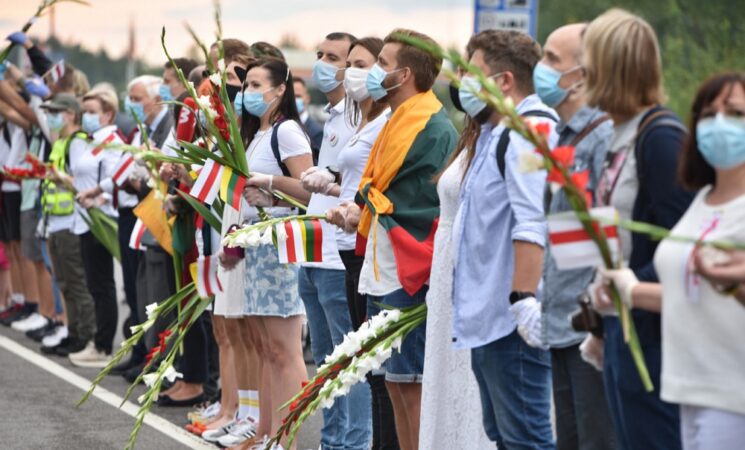 After the controversial Belarusian general elections in August 2020, Lithuania was among the first countries t ... 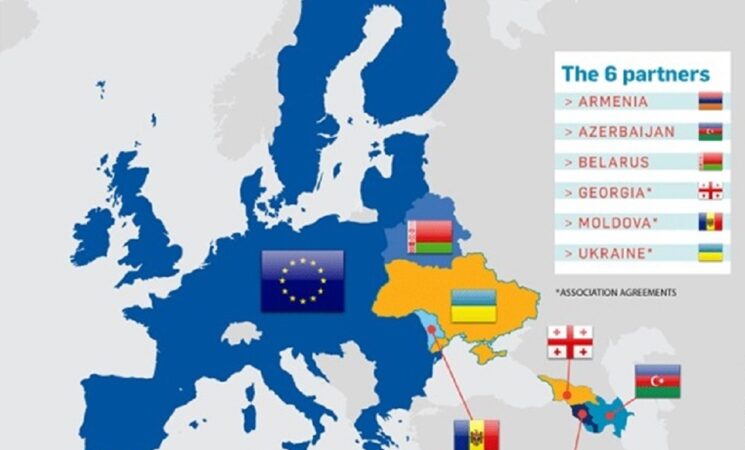 Eastern Partnership Strategy was developed in the European Parliament as a framework for enhancing cooperation ...

The Slovak Spectator Slovak news you can trust 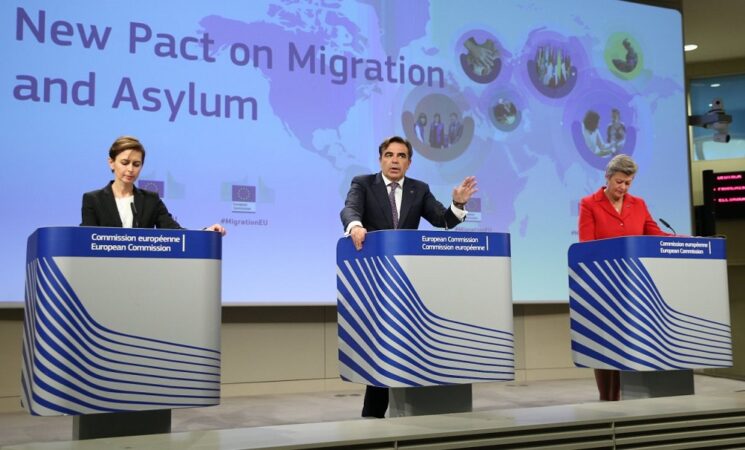 After the Moria refugee camp fire incident in Greece which occurred in September 2020, concerns poured in from ... 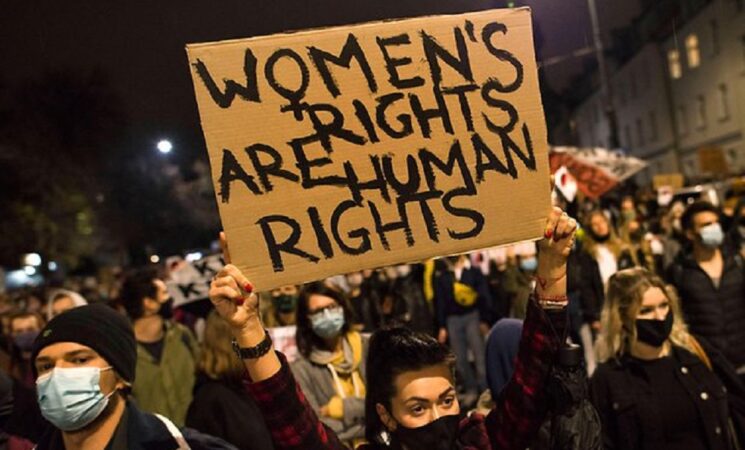 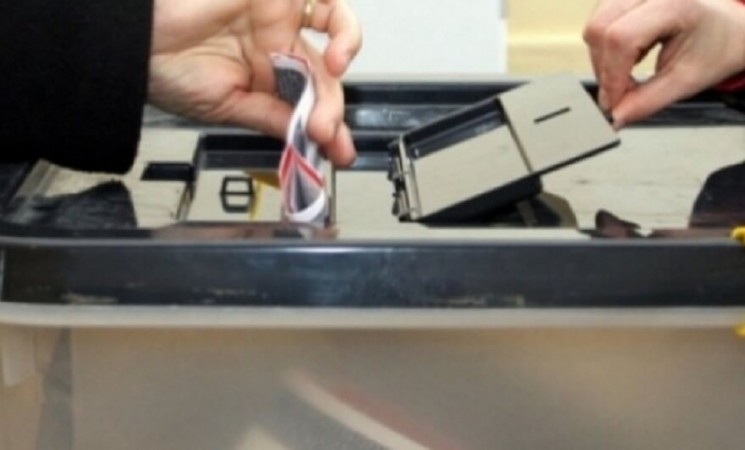 Lutjona Lula, M.A. Albania’s political sphere in the past months has been tense. The opposition MPs resig ... 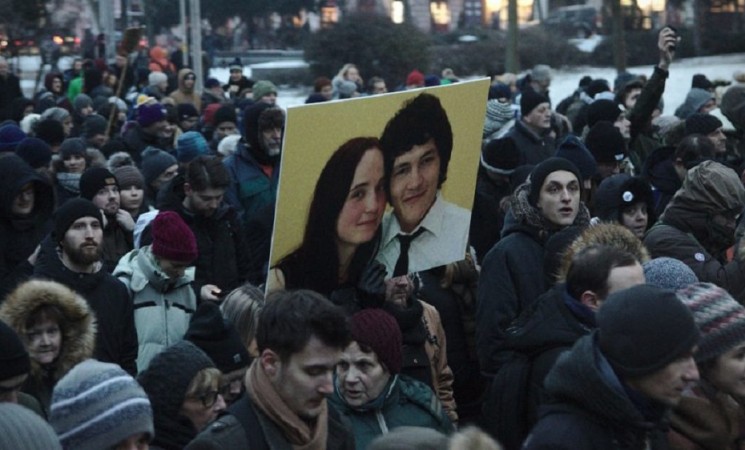 Bianca Hepp is pleased to interview the activist Peter Nagy for FOMOSO. He was one of the organisers of the re ...

There are few places in the world quite like the Republic of Serbia. It seemingly possesses a contradictive ex ... 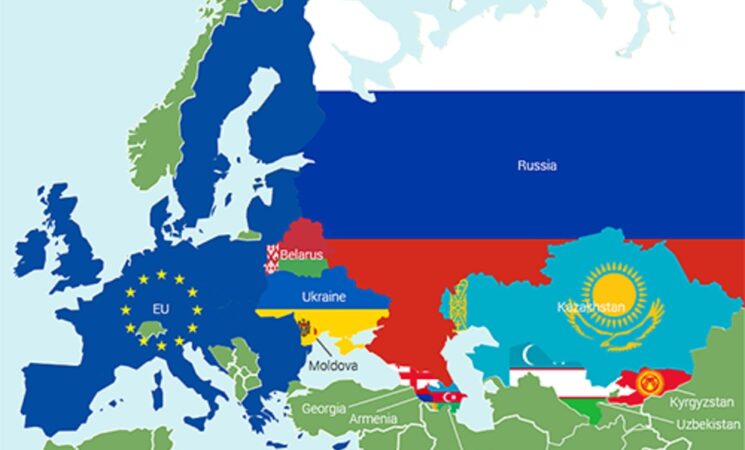 Kyrgyzstan, the only democracy in Central Asia is in turmoil after a rigged election, leaving the doors wide o ...