Yugonostalgia as a reaction to the post-socialist realities

The transition from socialism to democracy and the free market was long, challenging, and disappointing for many former socialist entities in Europe. Moreover, the residents of former Yugoslavia were also entangled in a bitter series of nationalist wars that pitted them against one another. The ethnic and religious harmony amongst South Slavs, military strength, economic and social security, unity and solidarity, was torn to shreds in the most cruel way. Subsequently, the post-socialist reality that emerged from the ashes of those conflicts promised so much, yet is seen to have delivered so little. Widespread complaints of stuttering economies, high unemployment, poor salaries and working conditions, humiliation and degradation of workers, pervasive corruption, increased difficulty in finding work, less holidays and purchasing power, and a more dangerous environment for children to grow up in, define the underwhelming state of affairs that vast groups of citizens in the successor states now encounter. As a consequence, “yugonostalgia” for the Socialist Federal Republic of Yugoslavia (SFRY), its values and ideals is principally a reaction to the new realities. The complexities and challenges posed by the transition of socialist entities to democracy and the free market provided ideal conditions for the flourishing of nostalgic sentiments. Moreover, the disappointment of everyday reality in the democratic states further drives the nostalgia.

For example, a study carried out in the Bosnian city of Mostar on the narratives of women regarding their relationship to Yugoslavia revealed that interviewees considered the post-war situation to be characterised by a deteriorating economy with high unemployment and weak salaries [1]. Furthermore, ethnographic research of industrial workers at the Jagodina Cable Factory in Svetozarevo, Serbia, which was founded in 1947 but still runs today, reported similar findings. The employees emphasised a strong sense of “personal degradation and humiliation” in regards of their post-socialist realities revealing the intensity of disaffection [2]. Almost identical sentiments were recorded in a study on the nostalgic narratives of railway workers in a provincial town in Serbia, in which participants reflected upon how the “immature capitalism” has turned out to be much worse than what they enjoyed during the “Golden Age of Socialism” [3]. Put simply, the promise of democracy and the free market has simply not delivered in the eyes of yugonostalgics.

All nostalgic narratives linked to SFRY were suppressed by the incoming nationalist elites and continue to be rejected to this day. The nationalist discourse has portrayed socialist Yugoslavia, especially under Tito, as a totalitarian regime in which self-determination and human rights were severely restricted [4]. In spite of this, the phenomenon of yugonostalgia has thrived since the federation’s disintegration, to varying degrees, as a response to perceived shortcomings of postsocialist realities, thus countering the prevailing nationalistic public discourses. It would be misleading to suggest that such nostalgic feelings derive from a dream of the reestablishment of the communist regime [5]. Rather, the objects of yugonostalgic feelings are a particular blend of principles, qualities, benefits, and even material items that are perceived to be intimately tied to the Yugoslav period. Tito and Yugoslavia represent a body of values such as harmonious coexistence and solidarity [6]. Nostalgia is perceived by many as a backwards-looking state of mind that is defined by conservatism and opposition to a more forward-looking and progressive mindset. However, Yugonostalgia can also serve as an instrument through which reconciliation between former Yugoslavs can be facilitated in contrast to the prevailing ethnonationalist narratives. The memories of the shared Yugoslav past that stressed the adverse difficulties endured during the conflicts of the 1990s can produce a trust-building effect which fuels their integrative potential [7].

By A. Maximets|2022-11-18T10:02:31+01:0022. November 2022|Categories: Essays|Tags: Balkans, Bosnia-Herzegovina, History, Serbia, Southeastern Europe|Comments Off on Yugonostalgia as a reaction to the post-socialist realities

About the Author: A. Maximets

Anastasia Maximets holds a bachelor degree in International relations from the Diplomatic Academy of the Ministry of Foreign Affairs of Russia. Currently, she is in the final year of her International Master in South European Studies (EUROSUD) that offers studying in three Universities: University of Glasgow, Universidad Autónoma de Madrid, National and Kapodistrian University of Athens during the two-year program. Therefore, she is well aware of the particular regional challenges. Moreover, she is a very proactive person with years of international volunteer experience. 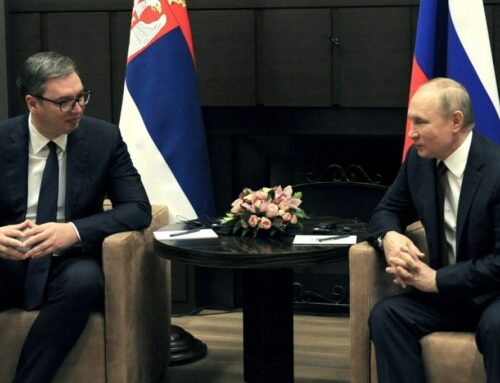 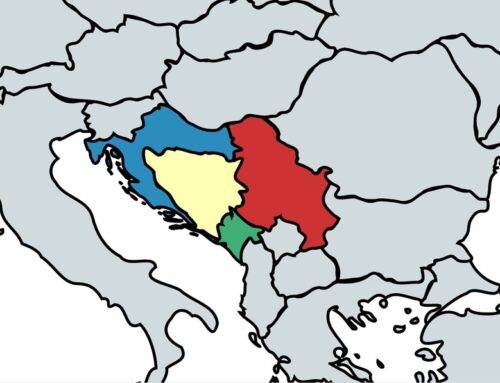 A comparison: Ministries of Foreign Affairs of Bosnia-Herzegovina, Croatia, Serbia and Montenegro Gallery

A comparison: Ministries of Foreign Affairs of Bosnia-Herzegovina, Croatia, Serbia and Montenegro 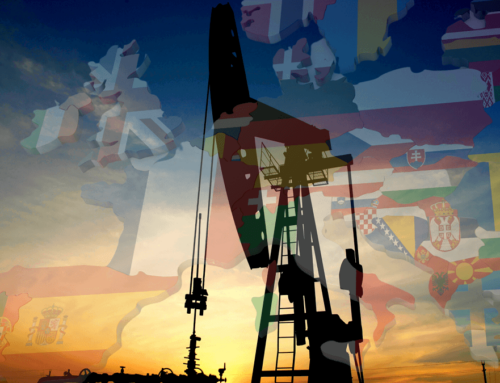 “Energy crisis and its impact on the Balkans” Gallery

“Energy crisis and its impact on the Balkans” 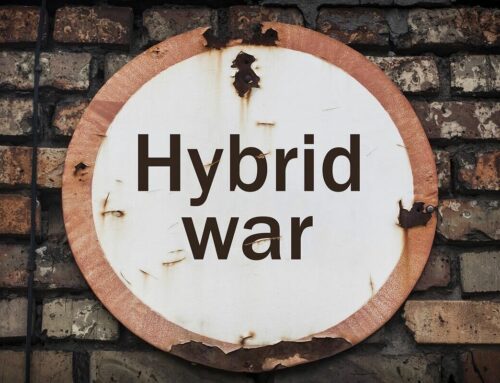