Challenges in the healthcare system of the Republic of Macedonia 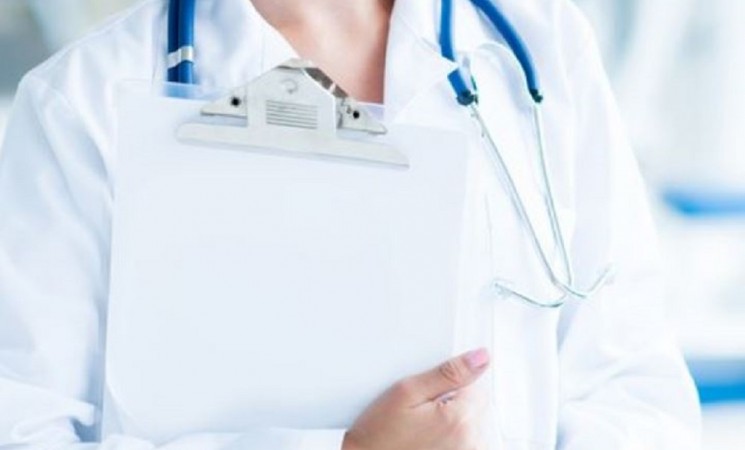 Once a healthcare leader in the region, the Republic of Macedonia is now struggling to maintain its healthcare system at an average level and its once good reputation. A lot of changes have been introduced in order to reverse the effects of the loss of high quality staff and the decay of medical facilities, but such improvements are currently not or little visible.

Primary Health Care (PHC) in Macedonia is a directly accessible, free of charge contact between patients and their physicians, a system that offers diagnostic and curative health services (1). According to Europe Cities, a comprehensive source of information about travelling to Europe, “Macedonia has an improving standard of compulsory state funded healthcare, which is available free to all citizens and registered long-term residents. Private healthcare is also available in the country. […] All citizens are entitled by law to equal access to healthcare” (2). In the 2015 Report of the European Union on the developments in the healthcare system, the experts agree that “The country is moderately prepared in the area of consumer and health protection. [and it] should in particular: strengthen the operational structures serving consumer protection and ensure efficient and high-quality healthcare” (3). Following up on the Report and the country’s ambitions to join the European Union, such changes have been introduced and enforced. But although it is argued that such changes have contributed towards a better organisation and systematisation, there have been some disadvantages that cannot be overlooked, such as the unequal geographical distribution of health services, profit orientation and commercialisation of the practice, overwhelming paperwork, etc.

One of the challenges the healthcare system has been facing is the internal and external braindrain and outflow of practitioners, who for professional or subjective reasons, leave certain areas in search of better work conditions and advancement. This lack of human resources continues to undermine the system and does not provide for an equal access to healthcare for all the citizens. The Medical Chamber of the Republic of Macedonia also lists a number of problems that have to be addressed by the corresponding bodies, among which the discrepancy between the available funds and the quality of service expected; the inefficient use of facilities; old equipment and apparatuses; lack of certain healthcare services, and lack of transparency in the management of human resources (4). Some new improvements such as the information system for tissue matching, storage, replacement and transplantation, as well as the new programme for cancer screening, although introduced, either fail to be fully operational, or their functioning is still not in alignment with European standards. Nevertheless, the health insurance fund continues to reimburse the costs for prescription medicines, with patients having to cover up to 20 percent of the cost on certain occasions, and administration of human pharmaceuticals has been improved.

There have been some remedies proposed in the governmental draft programme for the period between 2017-2020 (5). In order to keep the quality staff in the country, higher salaries (doubled by the end of the mandate) and better specialisation conditions are planned. Certain fees that are currently covered by the patients themselves, according to the programme, will be eliminated, and there will also be a reduction in administrative staff as to ensure better quality and efficiency. The Government also plans to introduce changes that will decrease check-up and appointment waiting time, as well as increase quality in that respect. The introduction of certain medical facilities like a diabetes centre, and children’s hospital has also been planned for, as well as construction of a new and well-equipped university clinical centre to pave the path to quality medical research and healthcare.

However, there is still no consensus among practitioners and officials on the best and most efficient way to introduce changes in the private healthcare system, as well as on the ways to make it cost-effective and less burdensome to patients. There has been a train of thought among experts who agree that these alternations will be a long-term process, which has to take into account current situations and developments, as well as rely on good practices already being undertaken by other healthcare leaders in the region.

Government of the Republic of Macedonia. Governmental Programme for the Period 2017-2020. http://vlada.mk/programa. Web 4 March 2018.

Medical Chamber of the Republic of Macedonia. “Problems in the Primary and Tertiary Healthcare System and Priorities to be Addressed”. http://www.lkm.org.mk/mk/zapis.asp?id=215 Web 5 March 2018

Marija Apostolova holds an MA Degree in Linguistics from the University of Ss. Cyril and Methodius in Skopje, and she is currently completing her MA studies in Anglophone Literatures and Cultures at the University of Vienna. Her main interests lie in language, its functions, and the way language is being used as a power tool in different domains, primarily politics.