Is there a future for the Balkans and the European Union?

Home Commentaries Is there a future for the Balkans and the European Union? 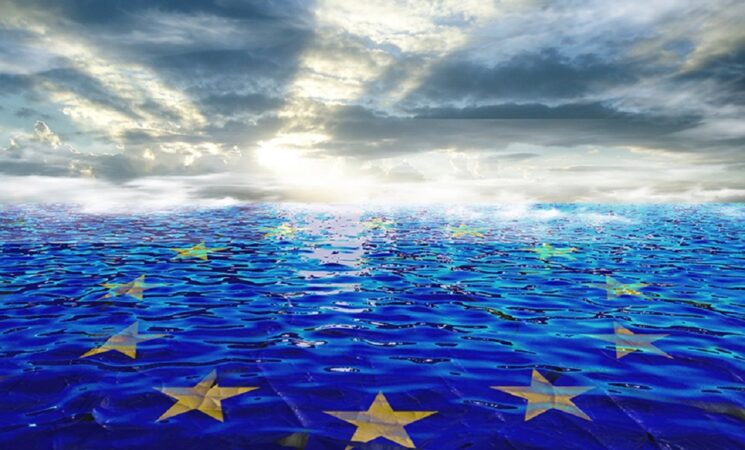 On October 6th of this year, the European Commission adopted the latest “Enlargement Package for Western Balkans and Turkey”: it is an annual report assessing the implementation of fundamental reforms in the Western Balkans and it includes precise recommendations on the next steps for those countries that want to become a Member States.

During the presentation of the new document, the EU High Representative for Foreign Affairs and Security Policy and Vice-President of the European Commission, Josep Borrell reiterated that “the citizens of the Western Balkans are part of Europe and they belong in the European Union” [1].

Actually, more than once the EU has declared the intention of fostering the enlargement with the Western Balkans but the path towards their integration has always been complicated because of social, economic and, above all, political reasons. Suffice it to say that despite the requests have been received from all countries, only Bulgaria and Croatia have become members of the European Union, while the accession progress of the other Balkan countries is still on-going.

The causes of this slowness are different for every country: Albania finds some difficulties in the improvement of its judicial system, especially in the field of organised crime and corruption [2]; North Macedonia after years, has resolved the naming disputing with Greece [3], essential condition to join the EU; the delay of Serbia was caused by its opposition to the collaboration with the International Criminal Tribunal for the former Yugoslavia [4], among other things.

Indeed, in order to be part of the EU, countries must respect some criteria in the field of politics, human rights, justice, economy and legislation.

Specifically, it has been set up a specific system to control the accession of a new Member State to the EU.

According to the art. 49 TEU “any European State which respects the values referred to in Article 2 and is committed to promoting them may apply to become a member of the Union”[5]. So it is necessary to be a European state and the respect of its fundamental values, which are “human dignity, freedom, democracy, equality, the rule of law and respect for human rights, including the rights of persons belonging to minorities”. The Copenhagen European Council in 1993 added other accession criteria (Copenhagen Criteria): “the stability of institutions guaranteeing democracy, the rule of law, human rights and respect for and protection of minorities; a functioning market economy and the ability to cope with competitive pressure and market forces within the EU and the ability to take on the obligations of membership, including the capacity to effectively implement the rules, standards and policies that make up the body of EU law (the 'acquis'), and adherence to the aims of political, economic and monetary union” [6].

Although the legislation is pretty clear, the accession of a new State is often stopped by political reasons, as demonstrated by the UK during the Western Balkan Summit 2008 [7] or by the opposition to the accession of North Macedonia by Greece and more recently by France [8]. As often happens, European leaders support the enlargement process in words but practically they try to slow it down.

Also, sometimes the European Institutions themselves are not prepared: while on 24 March 2020 ministers for European affairs gave their political agreement to the opening of accession negotiations with Albania and the Republic of North Macedonia [9], things are a stalemate. In fact, on July 1st, the European Commission presented the draft “Framework for Membership Negotiations for Albania and Northern Macedonia” [10], but it has not been settled a date for its start.

The situation of the other countries is not in evolution as well: Montenegro officially applied to join the EU on 15 December 2008, after two years it acquired the status of candidate for accession and its negotiations are still under process. Serbia has mostly undergone the same evolution, with some more difficulties.

Kosovo and Bosnia-Herzegovina are recognized by the EU as potential candidates for accession but they are not considered actual candidates.

The adoption of the latest “Enlargement Package” has not changed much. The Commission has prepared 9 billion euro to help the Balkan countries to enhance reforms in the fields of energy and infrastructures but its delivery is connected with the improvements asked. The Enlargement Commissioner Olivér Várhelyi has explicitly stated that, in case of failing to comply with the request, aids will be blocked[11].

The delays and the continuous postponements to a later date are making increasingly sceptical the Balkan Institutions and its citizens which no longer seem convinced that one day they will be European. All of this could bring them closer to external influences such as China, Russia and Turkey which have not hidden the intention to be players in this field, making Balkans an economic and political competition zone.

This sounds like a threat to the political clout of the European Institutions. The concern that other international actors could have a geopolitical interest in the Balkans should not be the reason for a concrete development of the situation, but it certainly could be a means to awaken Europe from its apathy.

[2] Communication from the Commission to the European Parliament, the Council, the European Economic and Social

Committee and the Committee of the Regions, communication on EU enlargement policy, Bruxelles, 9 novembre 2016.

Previous article No one will stop Belarusian women Next article The EU in Western Balkans: Cases of Albania and North Macedonia