China in the Balkans – Part 2: Croatia

According to Chinese and Croatian officials, the two countries have entered a “Diamond Period” of mutual relations. Croatia hosted this year’s eighth China and Central and Eastern European Countries (China-CEEC, also 17+1) Summit, while China is working on a major infrastructure project in Croatia – the construction of the Pelješac Bridge, which is the first project within the European Union implemented by a Chinese company.

Until just a few years ago, statistics showed modest economic cooperation between Croatia and China. However, with the establishment of Cooperation between China and Central and Eastern European Countries (China-CEEC, also 17+1), this changed significantly. According to the latest statements by Chinese Prime Minister Li Keqiang, relations between the two countries have entered into the so-called “Diamond Period”, with multi-level cooperation in various sectors and 25% increase in Croatia’s exports to China. Moreover, in the past three years, Li Keqiang and his Croatian counterpart, Prime Minister Andrej Plenković, met five times during various events. Still, as the European Union (EU) member state, Croatia must act within the wider EU framework, and thus the individual relationship between Croatia and China depends on the broader context of EU-China relations. Moreover, the most significant project in which these two countries are involved is currently being carried out under the auspices of the EU.

The construction of Pelješac Bridge

The construction of the Pelješac Bridge has been greatly welcomed in Croatia, as this bridge should provide a direct road link between two separate parts of the Croatian territory. By connecting them, crossing over the territory of Bosnia and Herzegovina (BiH) would be avoided. However, the very beginning of construction was marked by controversy and a potential lawsuit by BiH for obstructing its open access to the sea. The specificity of the project is also reflected in the fact that for the first time within the EU, a Chinese company will be conducting the job. Additionally, EU will be financing 85% of the project from its funds. Parts of the steel structure will be shipped from China to Croatia and the completion of the works is planned for 2022. 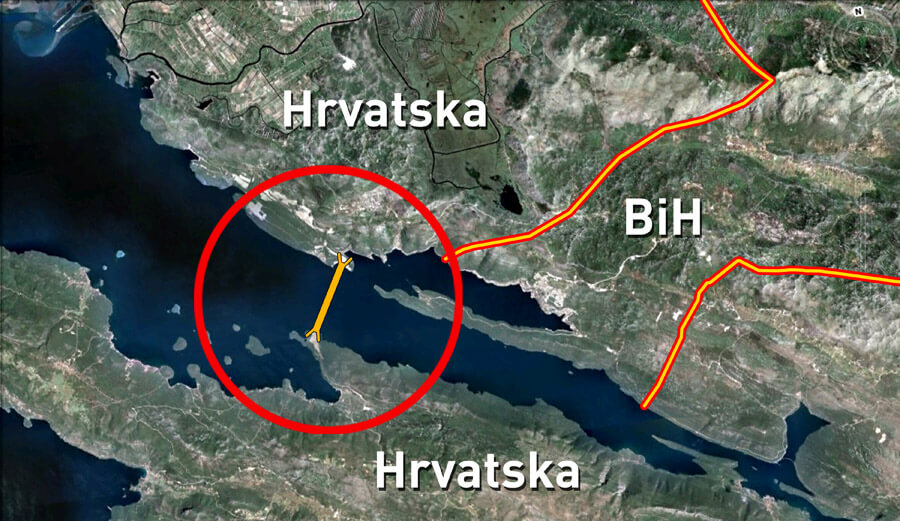 This year, the 8th China-CEEC Summit was held in the city of Dubrovnik. Chinese Prime Minister Li Keqiang attended the meeting and, along with Croatian Prime Minister Andrej Plenković, visited the Pelješac Bridge construction site. The biggest outcome of the Dubrovnik Summit is the initiative name change from 16+1 to 17+1 after Greece joined. China has promised to continue its engagement with CEEC countries, and all of the participants adopted the new Dubrovnik Guidelines. The China Development Bank signed a €300 million credit line with Croatian partners and delegations spoke about the possibility of involving China in a railway project that could connect the city of Rijeka with Hungary – and thus with the rest of the Central Europe. In the end, Croatia and China also agreed significant cooperation in the sphere of culture. 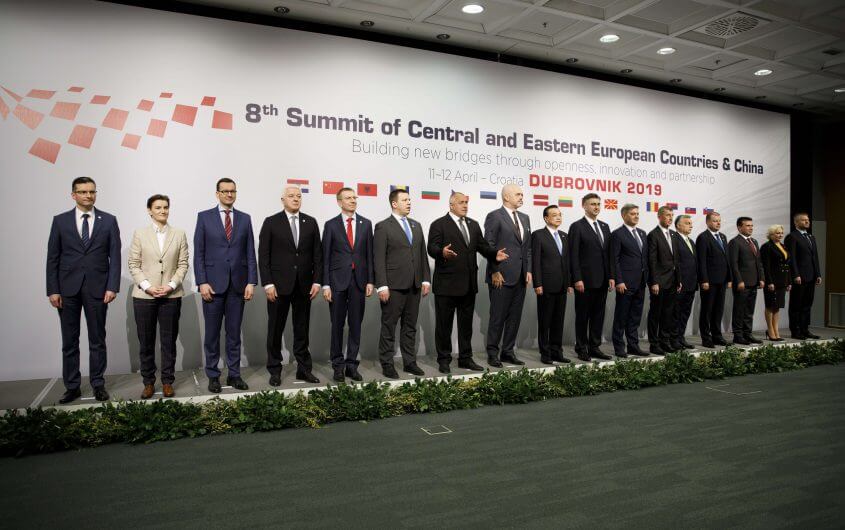 “The Croatian-Chinese Year of Culture and Tourism” is the first bilateral project between China and one of China-CEEC participating countries. Therefore, Croatia has received primacy over the other members of the initiative. As part of this collaboration, more than 15 Croatian and Chinese cultural events such as concerts, exhibitions and performances were organized from April to December. Also, since 2006, Croatia hosted police officers from foreign countries, who, in the midst of the tourist season, helped their domestic counterparts to maintain the peace and security of tourists from their respective countries. This year, eight Chinese police officers have been invited to be part of the domestic police force and help maintain the security of the Chinese nationals in cities such as Zagreb, Dubrovnik and Zadar. 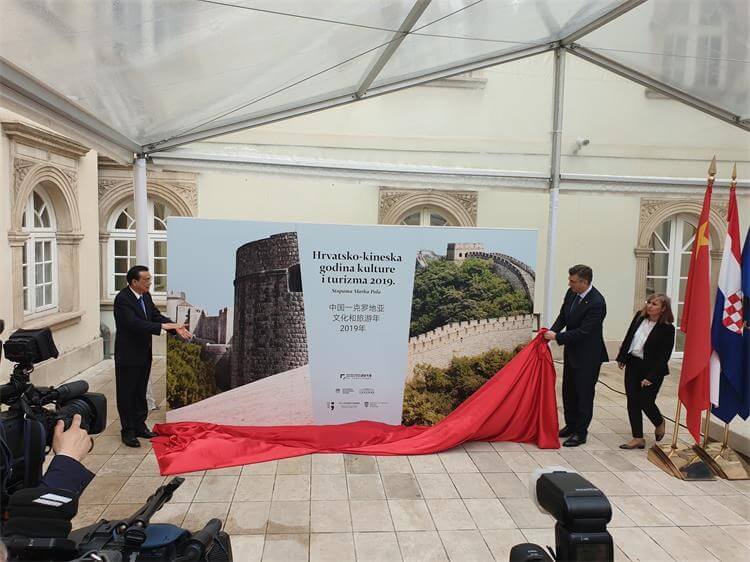