In 2009 the European Commission recommended to the Council to open the accession negotiation with the Republic of North Macedonia and more than ten years later, in March 2020, ministers for European affairs gave their political agreement to the opening of negotiations with the country, but they are still not opened.

The European assistance under the Stabilisation and Association Process to the Western Balkan countries is provided by the financial instruments, in particular by the Instrument for Pre-accession Assistance (IPA) [2]. This economic tool has arrived at the conclusion of its second edition, but in April 2018, the European Commission launched a proposal for a new edition, IPA III, starting from 1 January 2021.

The priorities and objectives for the 7-year period are indicated in the Country Strategy Papers, based on the significant improvements and reforms needed for beneficiaries to advance on the path to EU membership.

The priorities described in the Strategy documents are interpreted in detailed actions, included in Annual or Multi-annual Action Programms.

Among other things, the country has developed a connectivity project to rehabilitate the East/East-Med Corridor. It runs between Hamburg and Bremen in Germany and Thessaloniki and Varna in Greece and Bulgaria; in North Macedonia it includes an 89 km-long rail section between Kumanovo and the border with Bulgaria. The project has a total budget of 283.812.316,00 € and the EU funds in the form of a grant of 82.056.316,00 €. The European Bank for Reconstruction and Development (EBRD) participated with a loan of almost 75.000.000 €.

The Project began in the middle of 2019 and is expected to be completed by the end of 2022. The country planned to develop this route date back to the nineteenth century (1888- 1888), with various segments, built and overhauled until 2004, when all construction ceased because of lack of monetary resource.

The rehabilitation of the Corridor will significantly influence socio‐economic growth of the North‐Eastern Region of Macedonia, bringing sustainable benefits to the population, businesses and the economies of this Region.

The objectives of the Project are:

There are expected many benefits from the Project: more than 300 new jobs created during construction, operation, and maintenance periods; direct access to modern means of transport for more than 350,000 people living along the railway route; decrease in travel time between Kumanovo and Kriva Palanka; increase by 20% in annual freight volume; reduction of current air and noise pollution levels caused by diesel operations as well as by road transport on the entire route; reduced operational and maintenance costs for railway operators; improved trade flows with countries in the region and thus a positive impact on the broader economy of the former Yugoslav Republic of Macedonia[3].

The Project has been divided into the following 3 sections: 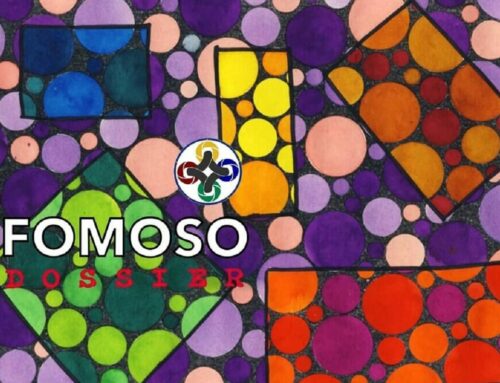 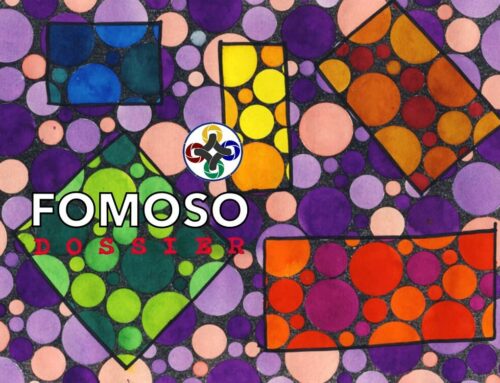