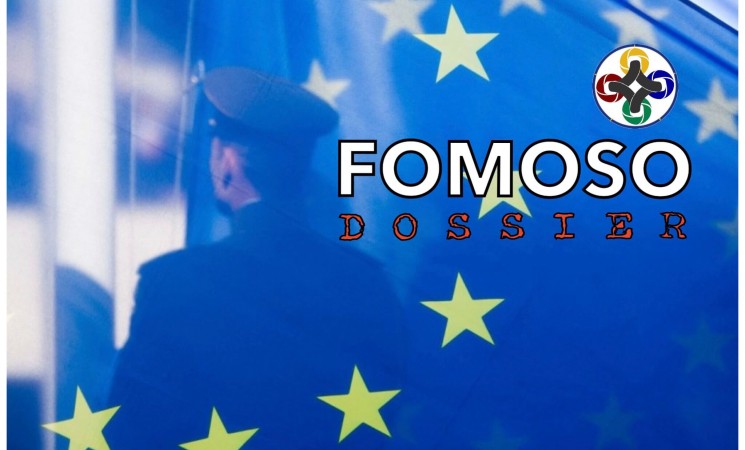 FOMOSO: How would you describe the current situation of European cooperation in the security and defence sector?

Dopita: Well, I am not really an expert in terms of security policy or European security policy as such. My expertise comes mainly from my research on the Balkans. In this region, I see a strategic division of roles between the NATO and the EU. The NATO strengthened its position in the region by installing the anti-missile defence system Aegis Ashore in Romania in May 2016. A bit earlier, the EU was instrumental in blocking the development of the pipeline that would violate the EU standards from the Russian Federation to the EU via Bulgaria. Both the NATO’s KFOR and the EU’s EUFOR seem to be working well in terms of safeguarding military security and conflict prevention in the so called Western Balkans. However, this small region of countries that are politically outside but geographically inside the EU continuously poses challenges in terms of internal security of the EU. This concerns migration, terrorism, organized crime, political instability and so on. In this regard, the EU member states try to help their counterparts in the Western Balkans by providing finance, police and experts on bilateral basis. At the level of the EU, the community inaugurated the European Border and Coast Guard Agency (EBCG) in October 2016. The agency will have some 1,500 officers at its disposal who can be mobilized in case of an emergency. Thus, in terms of the Balkans region we can say the Euro Atlantic community has recently introduced some new features through which it aims to react to the newest security developments both inside and outside the EU. The question is whether this is enough and mainly how it will work in practice.

FOMOSO: The German chancellor Angela Merkel said in her speech on the 28th of March, that Europe needs to take its own responsibility. Following this implicit critique on the US and its leader, President Donald Trump and his harsh tone on NATO, that means that the EU should also take its own steps in security and defence policy. How would you describe the possibilities and possible scenarios for European cooperation in security and defence?

Dopita: The talk of ‘taking up responsibility’ is as old as the European Communities/EU. I do not see a political consensus on building up of a common army and a common chain of command and I do not even think that this would be an appropriate step at the given moment. The way how to organically develop ‘our responsibility’ is to develop closer interoperability between the national armies, develop common battlegroups, pursue common exercises, coordinate defence procurement, and thus build our common defence capabilities bottom-up.

FOMOSO: During the revolutions in North Africa and in the Middle East many experts stated, that this would be a wake-up call for the EU. Five years later we see, that there have been no big changes. What could have been the biggest obstacles for a broader cooperation in security and defence politics?

Dopita: Those experts were mistaken. The EU is not really prioritizing the discussion over the common security and defence policy. Other, more burning issues are on the table.

FOMOSO: Why should the European states cooperate in the sector of security and defence policy, an essential part of state sovereignty? Which factors could let states get in favour of deepening their cooperation?

Dopita: These things always come in reaction to some important events. The more the EU and its states will be threatened, the more they will seek common security and defence.

FOMOSO: The international coalition of NATO is nowadays the main part of our secure Europe. Do you think that a common European army could compete with the cooperation model of NATO? What would be the pros and cons for the security system in Europe in comparison to NATO?

Dopita: It depends, but I think that in the current situation a common European army could lead towards fragmentation of the Euro Atlantic security community. Imagine what would be likely to happen when Turkey and Greece would be involved in different security pacts.

Dopita: The EU should seek to facilitate the cooperation between the member states. I am not in favour of granting the EU, as it is now, any powers regarding defence. The EU is not a nation-state and it should not even mimic to be one.

FOMOSO: Do you think that the conflict with the aggressive Russian Federation and its annexing of the Crimean Peninsula would have been managed smoother with a stronger common security and defence policy?

Dopita: Not really, because all the decisions would have to be approved politically. Since Ukraine is not a member of the EU, we could not expect that the EU CSDP would come up with a swift reaction and push the Russian forces back. 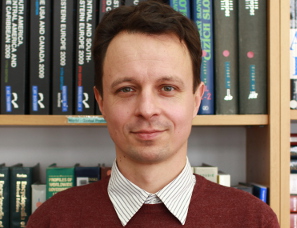