Montenegro is forced to import almost everything

Home Blog (en) Montenegro is forced to import almost everything 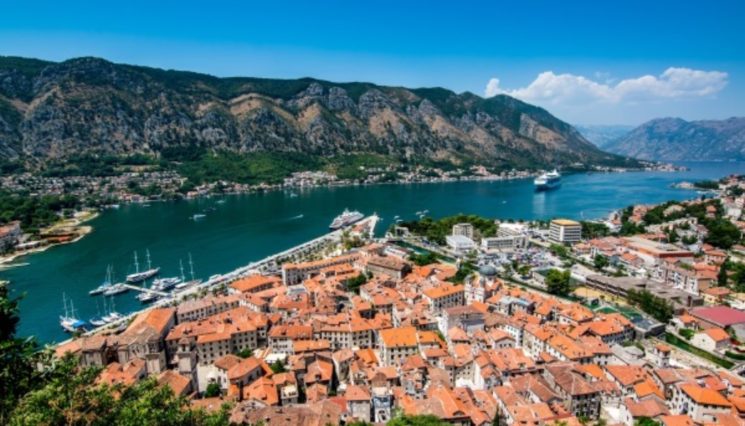 Emin Temalj | All from abroad The coverage of export imports is 16.5% because there is no domestic confectionery, juice, ice cream, pasta, pasteurized milk...

The coverage of exported imports was 16.5% and was higher than the same period of last year. In the import facility, most of the machinery and transport equipment, with a total of 331 m euros. Significant funds in the first two quarters were also allocated for imports of medical and pharmaceutical products - EUR 41m, or 15% more than last year.

The structure of Montenegrin imports shows the import of almost all products. There is no product that is not imported. This tells us that our production capacities do not exist. For such a wealth of wood we do not have a furniture factory. Changing the import structure remains one of the toughest issues to deal with for years.

Previous article Western Balkans Summit in London 2018: Expectations and realities Next article Macedonia in front of a historic decision: Referendum 2018