China in the Balkans – Part 3: Montenegro

Currently, China is conducting the most colossal project in Montenegro’s history – the construction of Bar-Boljare highway, which should connect the North and the South of the country and further strengthen the geostrategic position of the Port of Bar. Additionally, the two countries are leaders for the projects aimed at clean energy production within Cooperation between China and Central and Eastern European Countries (China-CEEC or 17+1).

The rise of China impressed Montenegrin President Milo Đukanović, who stressed the importance of cooperation and the achievement of strategic goals in the interview with Xinhua News Agency. The trade between the two countries has improved significantly in recent years, with China-CEEC as the main mechanism of cooperation. One of the conclusions of the Dubrovnik Summit was the “establishment of China-CEEC Creative Hub in Montenegro to serve as an art residency platform”, which could become a meeting place for artists from countries participating in the initiative. Furthermore, while acknowledging the geostrategic importance of the Port of Bar, Prime Minister Duško Marković pointed out that the port represents “Montenegro’s huge economic and investment opportunity”. Primarily, this strategic resource is essential for China-European Union (EU) trade exchange.

State-owned COSCO Shipping Ports and China Merchants Port Holdings have already purchased shares in ports in Egypt, Greece, Spain, France, Belgium, and other countries. With the purchase of the Port of Piraeus in Greece, China was able to enter the European Union and begin building the most important transit hub for trade between Asia and Europe. Together with Piraeus, the Port of Bar represents an important shipping point on the way to the European Union. Therefore, some experts warn that China might have a plan for establishing the European “String of pearls” – a number of communication points (ports), such as those in the Indian Ocean that stretch from Africa to Southeast Asia. The Port of Bar could also become a regional distribution center for Southeast Europe, from which Chinese goods could be further shipped to countries in the region. Furthermore, the materials, as well as the workforce needed to build infrastructure projects, could be easily dispatched to this strategic point. 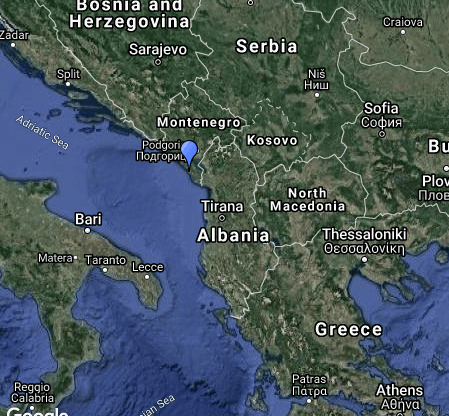 The highway from Bar to Boljare

Montenegro is the only Western Balkan country without a single kilometer of highway. Therefore, the decision to take a loan of more than 800 million dollars (with 2 percent interest) from China and start the largest project is not surprising. However, many financial experts warn that Montenegro could become the so-called “Trojan horse” due to Chinese “debt diplomacy”. Specifically, Western institutions stated that the project was not feasible, primarily due to insufficient traffic flow and additional costs that could go up to 3.2 billion dollars. In the event of default, China could even seek certain concessions on the Montenegrin territory – as in the case of Sri Lanka when the Chinese government received a 99-year loan concession for the port of Hambantota. However, the construction of the highway represents an important goal of Montenegro to connect the underdeveloped North to the South of the country. Furthermore, the government hopes to use better connectivity to prepare the country for EU membership and achieve an increase in trade. 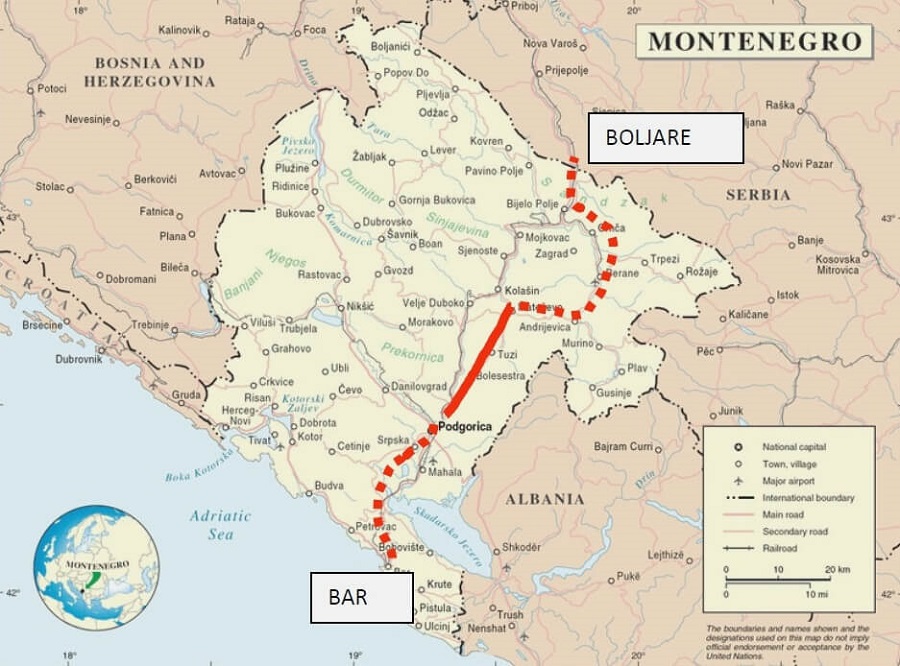 Through a joint project of China, Malta and Montenegro, the Možura Wind Park in southern Montenegro received 23 smart turbines built by the Shanghai Electric Power Company (SEP) and the Maltese Enemalta. By mid-November last year, the wind park was tested – showing a satisfactory performance and the ability to produce 111 GWh of electricity. With the construction of Možura Wind Park, Montenegro obtained a second wind park, which represents an important transition from mostly hydropower-produced electricity. This project was implemented within the Belt and Road Initiative (BRI) and the 17+1 Initiative. The first ever Environmental Ministers’ Meeting was held in Podgorica in 2018 and Možura Wind Park was marked as the latest success in energy cooperation at the Summit in Dubrovnik. Montenegro is the country with the highest potential for the development of clean energy in the Balkans, and current initiatives will be beneficial for alignment with EU standards and easier integration into the European community. 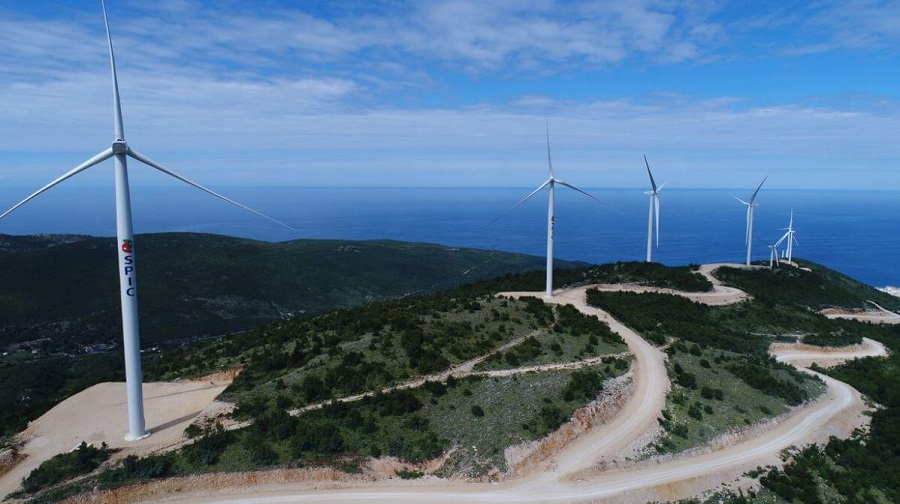