An Overview of the Relations between Albania, Kosovo and Serbia

The relations of Kosovo and Albania are of a very special nature because of the historical, cultural, linguistic and ethnic ties that exist between them. The existence of these ties has produced a public debate on weather to have an Albanian inclusive nation or two separate sovereign nations. The possibility of a Great Albania (the unification of Kosovo and Albania) has been part of the political rhetoric in the Balkans, while neighbors like Serbia have expressed concerns about such possible developments.1 According to the latest poll of the Open Society Foundations, the idea of national unification is highly supported in both Albania and Kosovo. If there would be a referendum, 75% of Albanians in Albania and 64% of Kosovo Albanians would vote in favor of national unification.2

Kosovo proclaimed its independence from Serbia in 2008 and the state building and recognition process have influenced the relations with Albania. Besides the patriotic rhetoric, both countries have recognized the international borders and have expressed enthusiasm to collaborate and establish bilateral relations.1 Culture and language are the most important factors that bond Kosovo and Albania. In this aspect, media has been really successful in strengthening these ties. Sports and arts are two other examples where both countries have excellent relations. In several cases, athletes and artists from Kosovo have represented Albania in different contests.3

In terms of economic relations, both countries have signed a series of economic agreements that have resulted in important steps toward establishing a common economic zone. 3 Earlier in December 2019, Kosovo and Albania signed another agreement, under which Kosovo will join the power grid of Albania starting from April 2020. This agreement has raised tension in Serbia as it ends the dependence of Kosovo on Serbian power grid. In 2015, Kosovo and Serbia agreed on managing a common power grid but this hasn’t been executing yet. 4

In terms of political relations, during the 2011-2018 period there have been five joint meetings between the governments of these two countries. The Strategic Partnership Agreement, signed in Prizren on 11th of January 2014, is a turning point in the relations between them. Pejë was the location of the latest joint agreement in November 2018, where 9 agreements were signed between Albanian and Kosovar governments. Among the most important agreements singed there were: Agreement on Cooperation, Business Promotion and Information of the Diaspora, Agreement on Mutual Driving License Recognition, Protocol on Joint Customs Control Activities at the Common Border Crossing Point, Agreement on the Removal of Roaming Services Tariffs, Agreement on Cooperation in the Field of Youth.5 In March 2019, Kosovo and Albania signed an agreement on unifying and coordinating their foreign policy, which will include joint embassies. The agreement came as a result of an earlier arrangement between Tirana and Pristina on creating a joint fund to help the functioning of foreign policy, which would help the two countries’ integration into the European Union by 2025.6 Often the experts have criticized both governments for not implementing in practice the signed agreements but instead for using them to get the support of the nationalists in both countries. 5

Kosovo and Serbia have fragile relations, as Serbia looks at Kosovo as part of its territory, while Kosovo considers itself an independent country. On 17th of February 2008, Kosovo declared its independence, and though there are more than 100 countries in the world recognizing its independence, Serbia does not.6

Starting from 2011, the EU has led the so-called Brussels Dialogue that aimed the normalization of the relations between Kosovo and Serbia. The fact that both countries have expressed the desire to join European Union has been an important factor in the negotiation process. In the beginning, these negotiations resulted in 33 agreement regarding technical issues. Another important agreement signed was the Brussels Agreement of 2013, under which Belgrade recognizes the administrative authority of Pristina inside Kosovo’s internationally recognized borders but doesn’t formally recognize the independence of Kosovo.  Though it seemed like some positive steps were taken, in practice, this process remained ambiguous and unaccomplished. 7

The normalization process of relations has slowed since 2016 because of different challenges. Pristina has accused Belgrade of undertaking an aggressive campaign that aims to persuade states that have already recognized Kosovo to withdraw recognition. After Belgrade blocked Kosovo’s request to join Interpol, in November 2018, Kosovo applied the tariff regime by raising custom duties by 100% on goods coming from Serbia.  Furthermore, the fact that in December 2018 Kosovo upgraded its security force into an army that Serbia perceives as a potential threat is seen as another obstacle for the normalization of relationships between Kosovo and Serbia. 7

The most recent important issue between the two countries is one of ‘border corrections’. This idea was brought up in 2018 by Serbian President Aleksander Vucic. The ‘border corrections’ mean that Serbia would get a part from North of Kosovo around the divided town of Mitrovica, which is populated by the Serb minority, while in exchange Kosovo would get a small region in Presevo, located in the South of Serbia, which is populated by Albanian minority. If this agreement is reached, Serbia would recognize the independence of Kosovo. The border correction issue raised tension within Kosovo as there were different opinions on this topic. President Hashim Thaci supported this idea while Prime Minister Ramush Haradinaj opposed it, claiming that such modifications would pose a risk of instability and conflict. The same topic raised tensions even between the Prime Ministers of Kosovo and Albania, as Albanian Prime Minister Edi Rama, supported President Hashim Thaci. 8

Albania has been a supporter of Pristina-Belgrade negotiations as well as the Brussels Agreement.  The good relations between Serbia and Tirana are considered as an important factor in the normalization of relations Pristina-Belgrade. In the framework of the EU’s initiative to foster cross-border cooperation, both countries have undertaken diplomatic initiatives to normalize their relations. This included exchanging diplomatic visits, participating in multilateral meetings within and outside the regions, etc.9 Despite that, Serbia frequently accuses Tirana of wishing to found the ‘Great Albania’ and it is every critical of any nationalistic rhetoric from either Tirana and Prishtina. 10

Serbia and Albania came together in in Ohrid and Tirana to discuss on ‘mini Schengen’ project. These meetings were held between the Prime Ministers of Albania and of North Macedonia, along with Serbian President, to discuss establishing a free trade zone that would boost economic growth and foreign investment in the region. Kosovo didn’t join this initiative, as Serbia does not recognize its independence.11 There were critics suggesting that Albania shouldn’t have been part of this project as Kosovo did not join. Moreover, the meeting in Tirana was followed with protests that were asking the Prime Minister of Albania to withdraw from this initiative and to support Kosovo’s boycott. 12

The relations between Kosovo, Albania and Serbia still remain tense due to the conflicts of the past. The cross-border cooperation supported by the European Union is really important for the stability and development of the region, but it has shown to be insufficient. The lack of implementation of agreements and nationalistic rhetoric of the political leaders of these countries seems to be challenging for the normalization of the relations between countries.

By E. Zemzadja|2020-01-10T16:46:06+01:0014. January 2020|Categories: Background Knowledge|Tags: Albania, Balkans, Kosovo, Serbia, Southeastern Europe|Comments Off on An Overview of the Relations between Albania, Kosovo and Serbia

About the Author: E. Zemzadja

Kaliningrad Oblast and the status of a Special Economic Zone (SEZ) 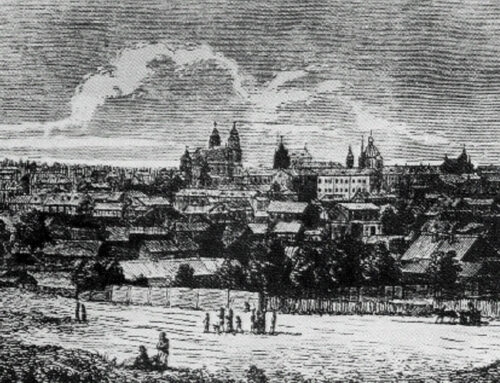 Minsk: social & political development of the capital of Belarus in 1067-1918. Gallery

Minsk: social & political development of the capital of Belarus in 1067-1918. 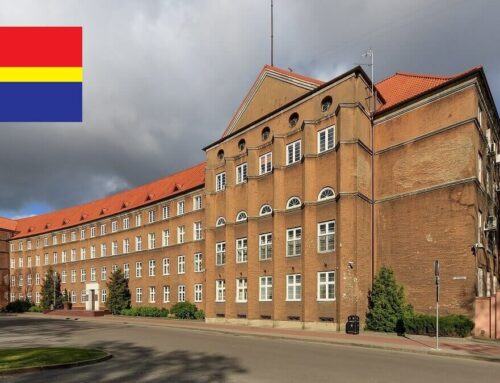 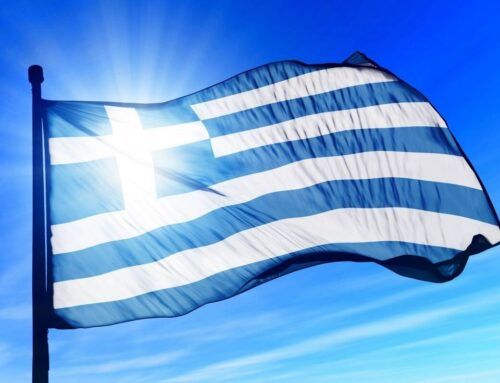 Greek resistance in their national holidays