FOMOSO thinks about Europe in its entirety

In January 2016, Roman Oeschger founded the Forum for Central-Eastern and Southeastern Europe – FOMOSO for short. This organisation (legal association), based in Switzerland, attaches great importance to the region mentioned in the name and this in a wide variety of ways. For the founder, the work in this forum was and is a matter close to his heart.

Purpose of this Release
FOMOSO is committed to social, political and cultural awareness in relation to Central-Eastern and Southeastern Europe. In this context, the forum would like to reach people extensively so that the European discourse gains diversity and engagement.

The Fundament of the Forum
As an independent, non-party and non-profit organisation, the Forum für Mittelost- und Südosteuropa (FOMOSO) promotes the opinion-forming about Central-Eastern and Southeastern Europe in Switzerland, the German-speaking world and throughout Europe.

The aim of FOMOSO is to promote interest in social, cultural and political processes in Central-Eastern and Southeastern Europe (MOSO) and to make them accessible to the broadest possible audience. In this sense, FOMOSO is also to be seen as a project funding, advice center and think tank with the aim of supporting the European integration of MOSO in order to work on a balanced and dynamic Europe.

Information about the Person and his Convictions
Having grown up in Switzerland, Roman Oeschger completed his federal high school (Matura) in Berne. In the course of his bachelor’s and master’s degree in Politics & Society respectively in International Relations & Diplomacy in Prague, Czech Republic, his growing focus was aiming at his personal passion for Central-Eastern and Southeastern Europe. Roman Oeschger is convinced that the perspective from MOSO and the deeper integration of the region can contribute to strengthening the entire future development of Europe, which of course also affects and benefits Switzerland.

Download this media release here as a PDF (only German) 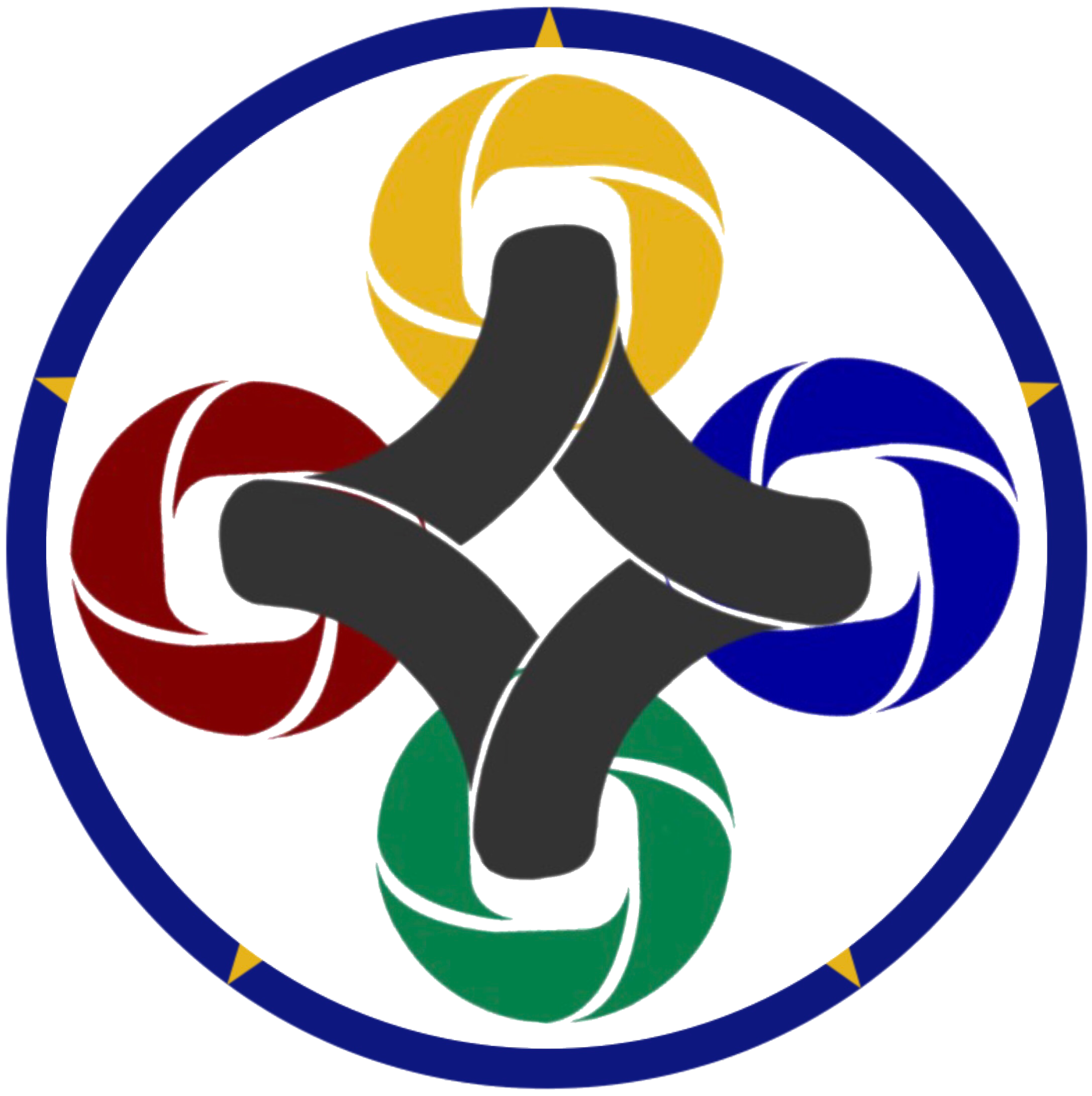 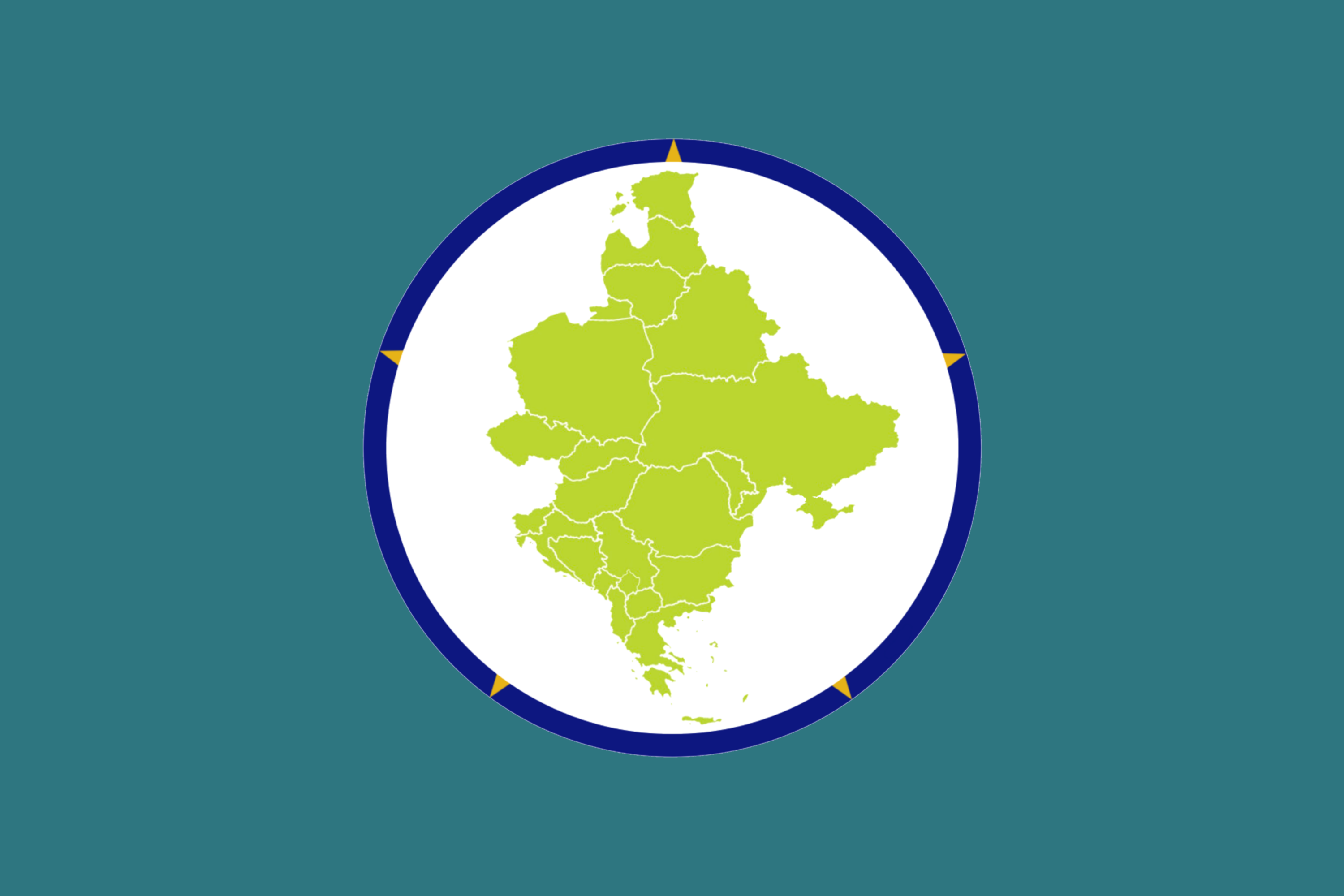